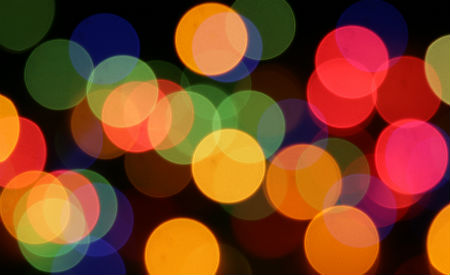 Baby’s got a hot blog

She tells her darkest secrets
to her 8000 unique visitors.

Staring into her screen so passionately
I believe it could melt.
I would.

When I whisper my fear
that I am losing her to her audience
she looks in my eyes and says,
“That would make a great status update.”

If it was another man, I’d fight,
but there are just too many of them.

She gets 15 new friend requests a day
and they are better listeners,
more supportive.

She tweets that she’s on her fourth iced tea and
they instantly respond she is their hero.
I admit I don’t do that.
She’s better off with them.

Our sex is by the white light
of her iPad that shares our bed,
its rapid, rhythmless pings
destroying my concentration.

I start thinking,
they are watching, commenting,
clicking their thumbs up, sharing helpful tips,
feeling she is more with them than me.

I am sure we will stay in touch.
She won’t defriend me.
She hates to lose followers.
And of course there’s my side of the family
who don’t amount to much but then
they have friends and so on.

At dinner I will break the news
by changing my relationship status
on Facebook.

Learning who we are

“Ap-ple” they pointed,
“Apppulll”
with mouths so close,
breathing all knowledge
into us.

They threw us high, “Apple!”

Then we learned who we are.

Became that sound,
moved into its body.

And fell
through its space
when the only girl in the world
said who she loved
and it wasn’t our name
on her lips.

Michael Mark is the author of two books of fiction, Toba and At the Hands of a Thief (Atheneum). His poetry has appeared and or is scheduled to appear in The New York Times, UPAYA, Awakening Consciousness Magazine, Sleet, Forge, as well as other nice places.